Chef Salvatore Avenia born in Agrigento on 01/09/1974 has been carrying his passion for cooking with him for more than 30 years.

He takes his first steps even before starting the hotel school, working here and there just for the pleasure of hearing the scents and noises of the kitchen. That's where it all begins. In 1988 he enrolled in the hotel institute of Favara where he attended and obtained the diploma of hotel services operator.

Thus begins a real experience in the kitchen thanks to the chef knight professor Mario Consentino, who as a teacher at the Hotel Institute of Favara takes him with him to a well-known Villa Forgia restaurant near Maddalusa. During the school holidays, taking advantage of an apprenticeship contract, he travels the length and breadth of Sicily from Corleone to Capo d'Orlando, from the mountains to the sea.

At the age of 18 he obtained military service, also on this occasion he put into practice his passion as he was in charge of carrying out the kitchen services. As soon as he finished his military service, at the age of 20 he began working as a game manager in a well-known and refined restaurant in Agrigento, Il Leondoro of San Leone, for 6 years he joined as head of the game until he conquered the responsibility of chef in the last two years.

Subsequently, more and more fascinated and passionate about gourmet cuisine, he participates in courses in which he learns as many techniques as possible; at the same time, however, thanks to a regional project, he is called upon to represent the dishes mentioned by Andrea Camilleri in the books of Inspector Montalbano "At the table with Montalbano" around the world.

At 35, increasing his food and wine cultural background even more, he led the opening of the Il Re di Girgenti restaurant for two years. Fascinated by the location and by the name also linked to a work by Camilleri. One of the most beautiful and constructive experiences as an executive chef was in a reception room where the advice was strictly followed by Heinz Beck where he enriched even more the knowledge and new techniques of gourmet cuisine. 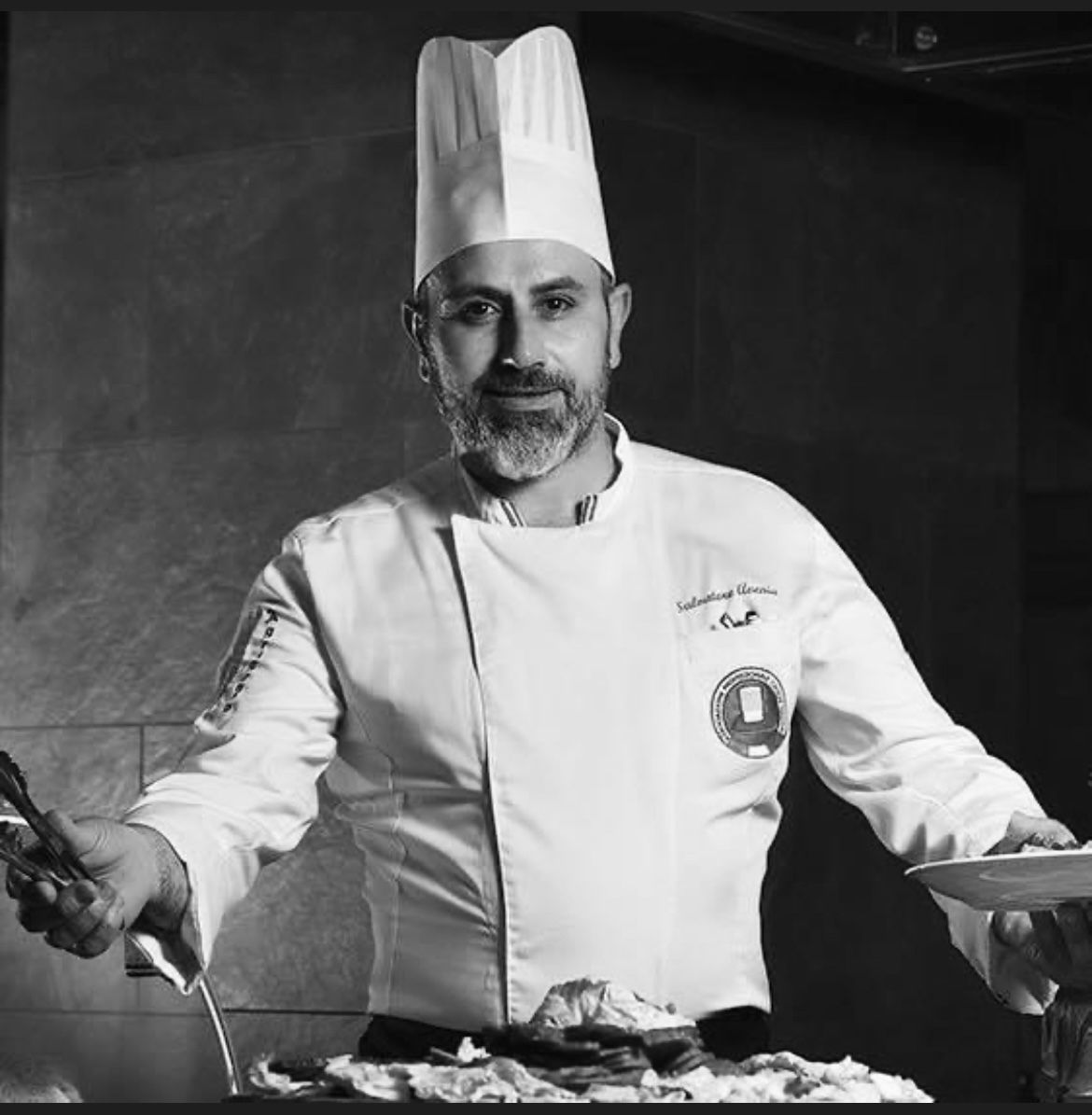 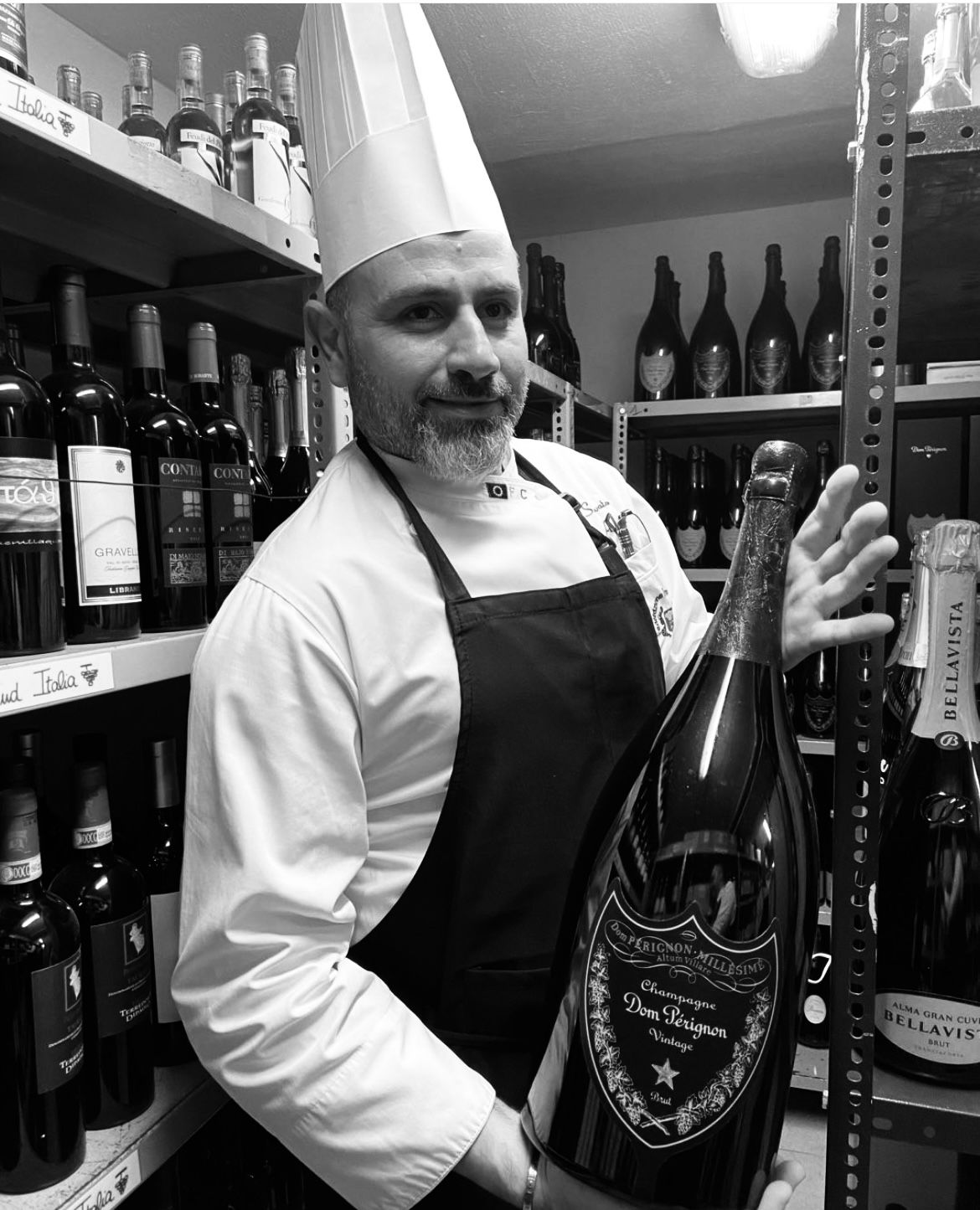